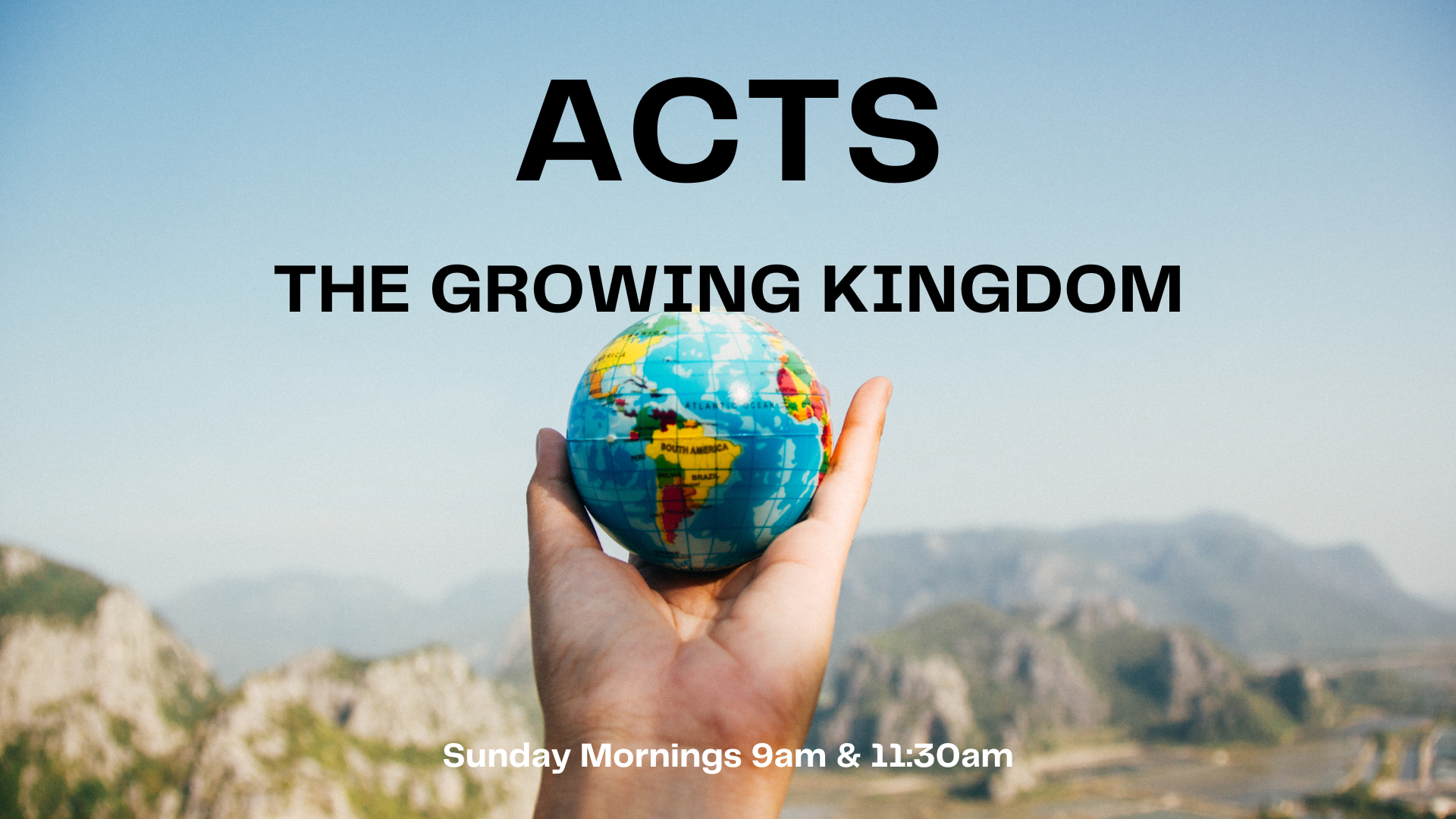 How did the followers of a man executed as a rebel endure, multiply, and flourish after His death? How did a movement that was directly opposed by the might of the most powerful empire on earth outlive, outlast, and eventually take over that very empire? How did a movement that the political leaders of their day thought would die off, instead find itself reborn from the ashes, raised from the tomb, and resurrected from the dead? This fall, we are going to learn from the story of the early church in the book of Acts. We will see how the church became a movement that multiplied by telling everyone around them about the good news of Jesus. We're going to hear God calling us to trust that he is able to bring new life, resurrection, and restoration into our spiritually dead hearts, and the hearts of our neighbors, relatives, friends, co-workers, fellow students, and acquaintances? We hope you can join us as we trust in the Lord to equip and energize us for the good work of spreading His good news! God Bless, Pastor Jon

The Coming of the Holy Spirit

The First Sunday of Christmas

A Reevaluation of Life

Shalom- At the Corner of Fig and Vine 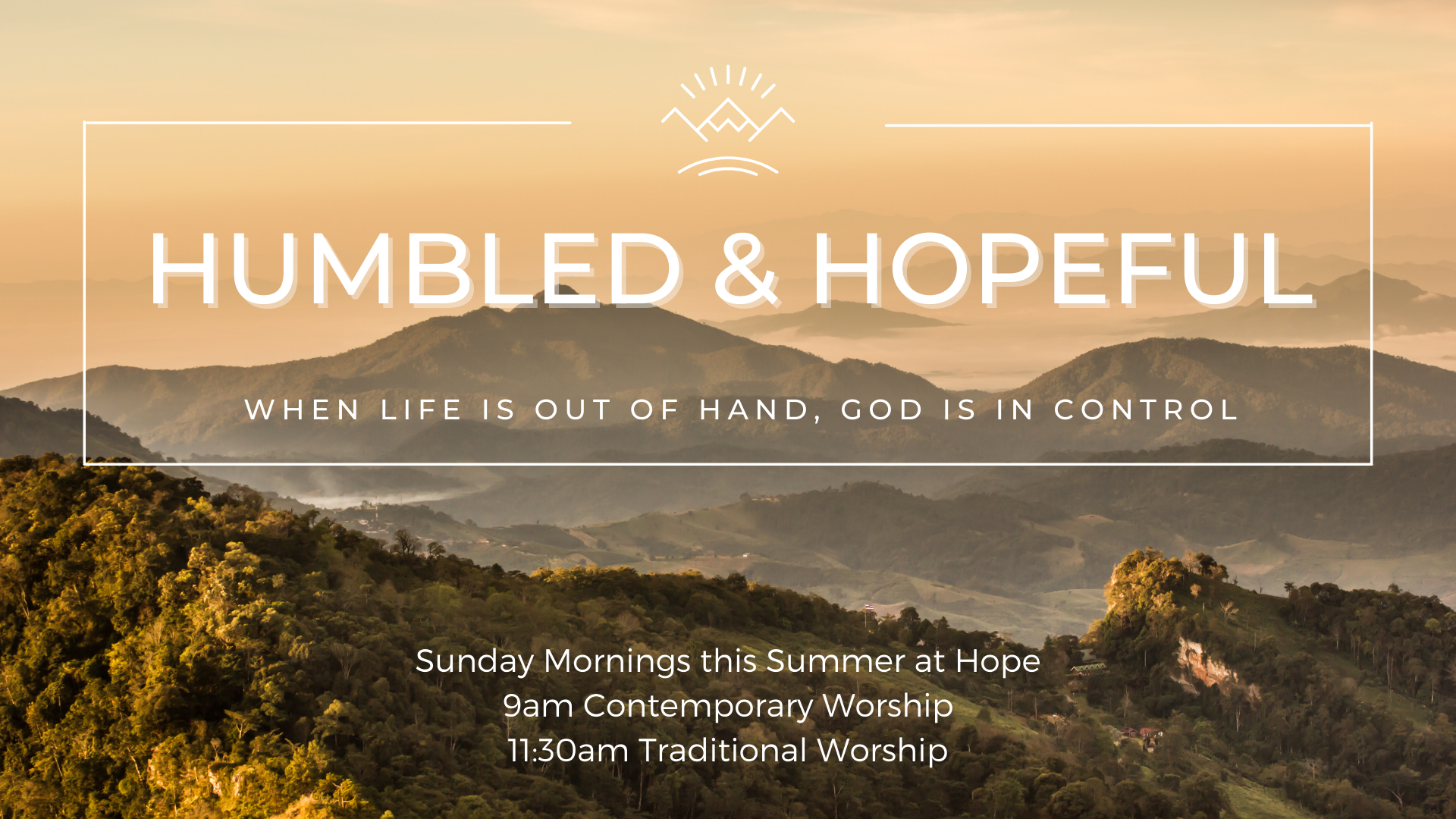 I Am Statements of John 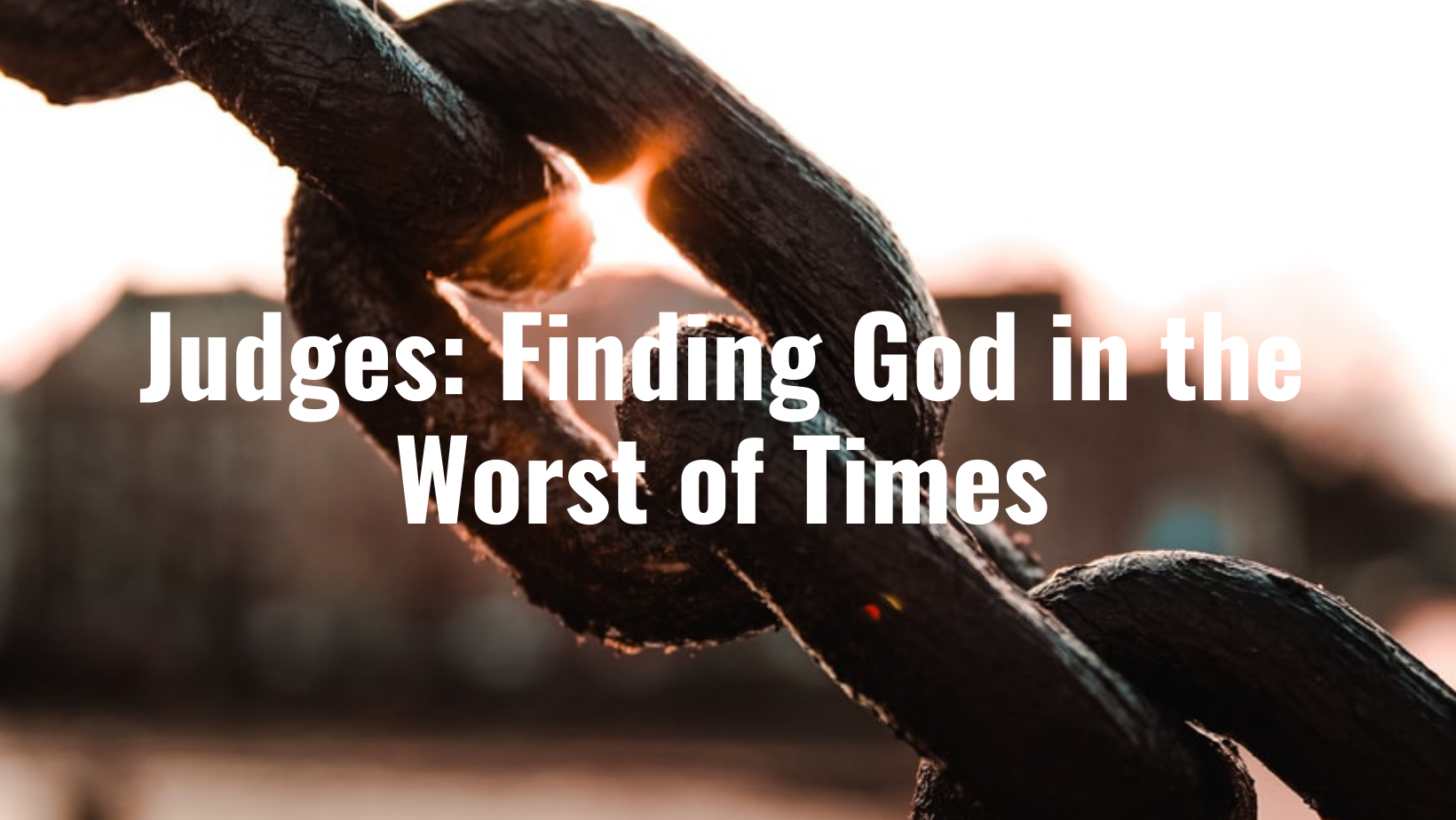 Judges: Finding God in the Worst of Times 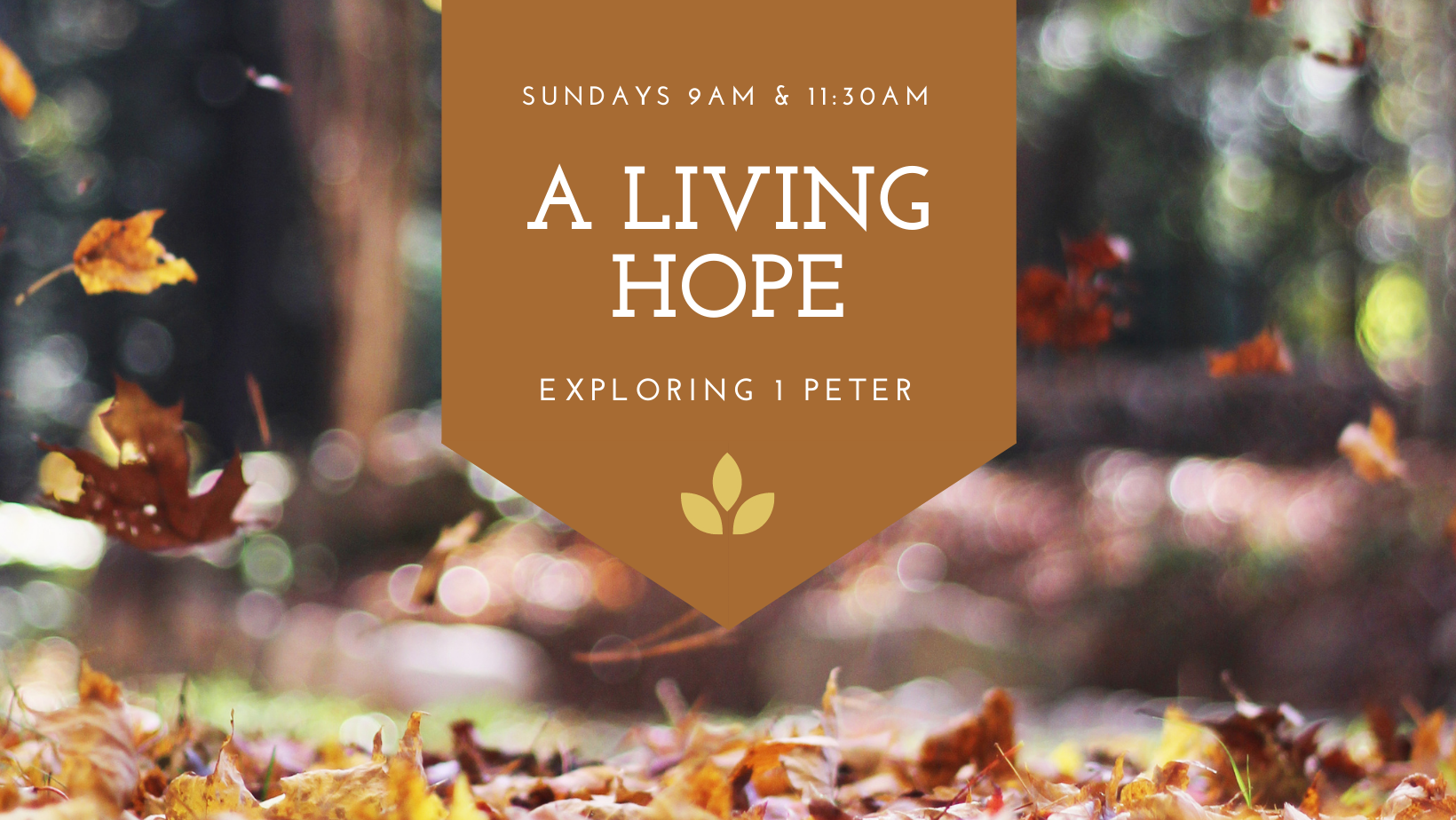 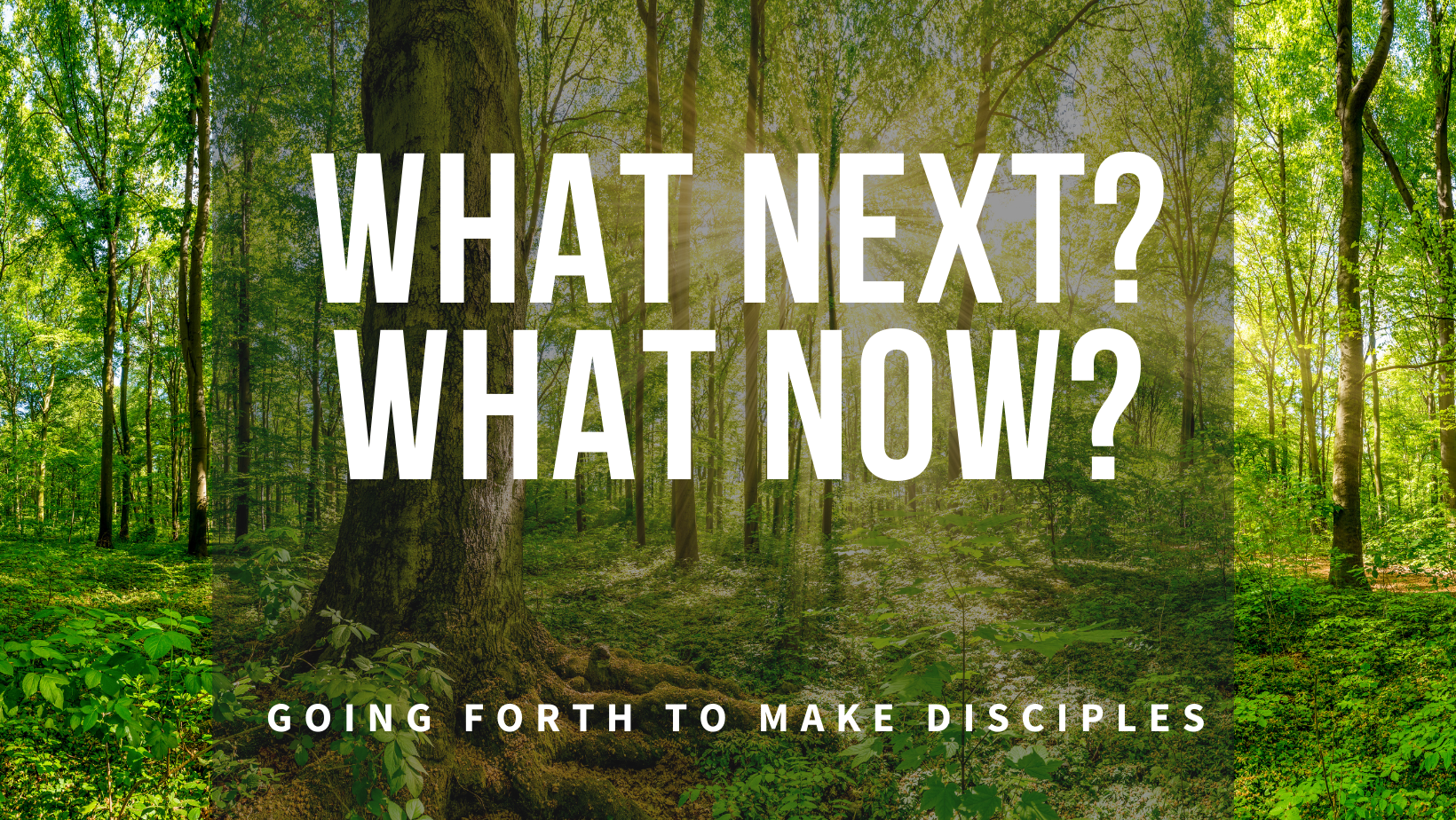 What Next? What Now?